Since 1999, the Sigmund Freud Foundation and the Austrian Fulbright Commission invite American scientists for a study visit which is combined with a visiting professorship on a university in Vienna. We introduce you to this year's grantee Jennifer Friedlander, who arrived in March and took office in Berggasse 19. Upon arrival, we asked her some questions: 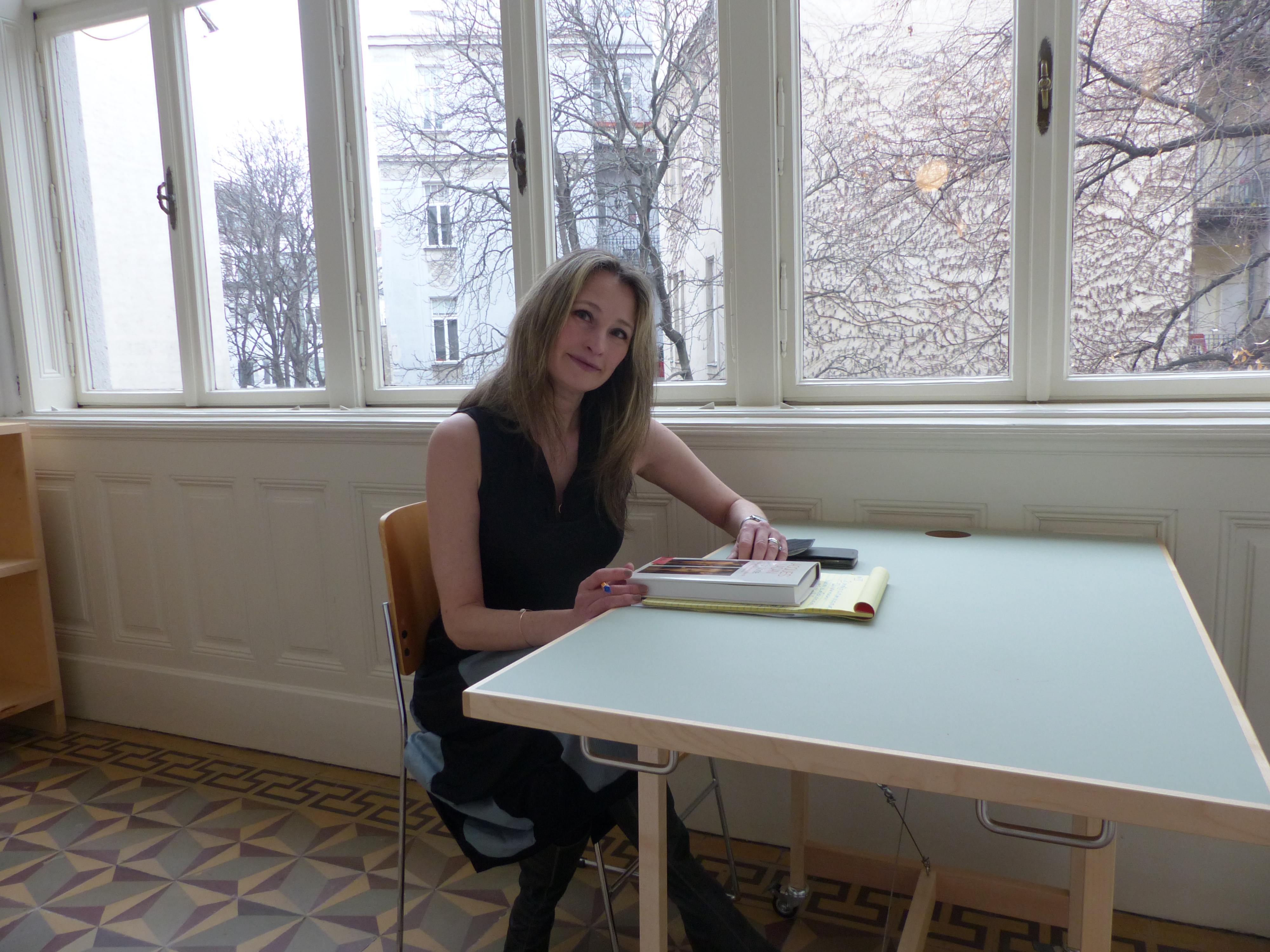